Diamond Dyes Were Once A Woman's Best Friend 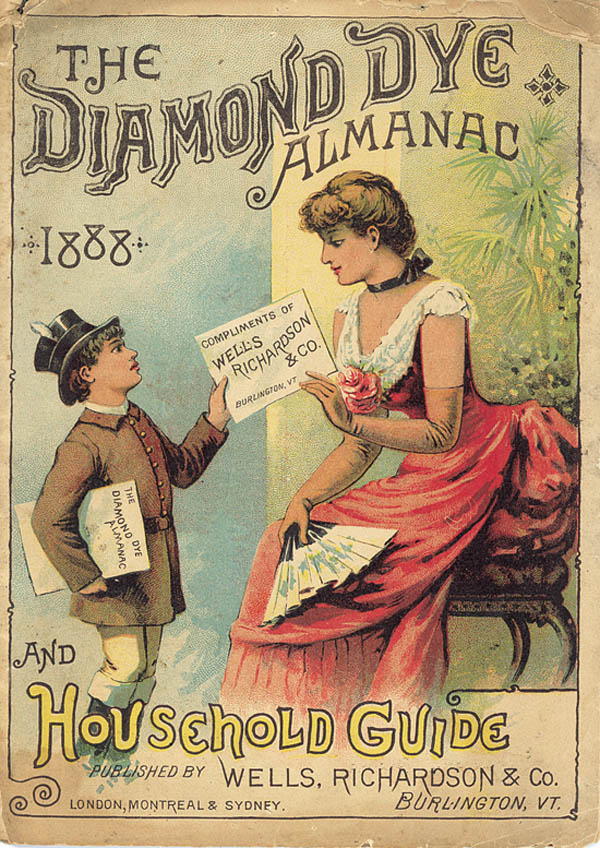