Discussing The Results Of The Nintendo Playstation Prototype System Auction 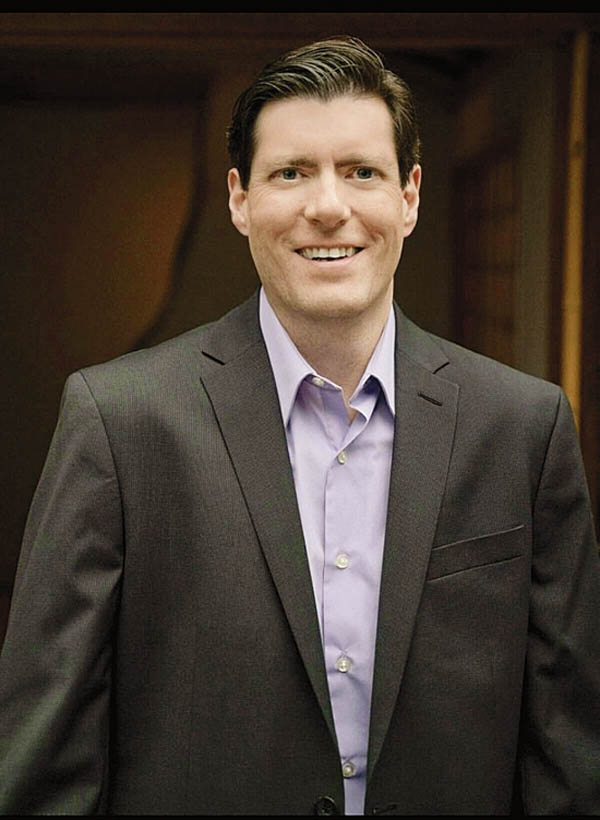