Crocker Farm, Inc. Auction of Sparks, Maryland, held its inaugural Maryland Sale of Maryland-related antiques on September 17th. The auction was well-received, with a strong presence of on-site, Internet, phone, and absentee bidders. Highlighting the sale was a collection of 100 lots of material which descended in the family of John Hanson, the first elected president of the United States under the Articles of Confederation.
Numerous pieces from the Hanson collection exceeded the high estimate, many by leaps and bounds. The top lot of the auction was an important group of two early photographs, a bill of sale, and wills, related to Baltimore slave, Martha Ann Patty Atavis. Between 1838 and 1874, Atavis served Baltimores Whitridge family, wealthy relatives of Hanson. The lot was fiercely fought over by eight phone and several on-site bidders, eventually selling well above its $4,000 to $6,000 estimate to a representative from the Maryland Historical Society for $34,500. A Revolutionary War diary written by Prince Georges County native, Thomas Contee, sold to a floor bidder for $14,950 against a $7,000 to $10,000 estimate. Contee, along with John Hanson and two others, were assigned the duty of meeting with Congress in Philadelphia and General Washington in New York regarding the enlistment of Maryland soldiers. The diary recounts Contees sixty-six day journey to meet Washington, and includes detailed accounts of the British siege of Brunswick, New Jersey, and Washingtons dissatisfaction with his undedicated flying camp. An important Thanksgiving Proclamation written in 1782 by Hanson, in which he decries British oppression and calls for a national day of Thanksgiving to God for blessing a young America, sold above its $5,000 to $7,000 estimate to a floor bidder for $13,800. An early 19th-century Jacob Eichholtz oil portrait of John Hansons grandson, John Hanson Thomas, sold for $6,900 to a representative from the Maryland Historical Society, above its $2,000 to $4,000 estimate. Anthony Zipp, partner in Crocker Farm, Inc., stated, Bidders were impressed by the fact that the Hanson collection was full of so much untouched, fresh-to-the-market material, and were eager to acquire a piece or two from it.
A newly-discovered cache of 18th-century currency from the Hanson collection sold well. An uncut counterfeit detector sheet, printed by Hall & Sellers of Philadelphia in 1776 (estimate $1,500 to $2,500), brought $4,370. Several 1780 Maryland guaranteed notes by Hall & Sellers, each estimated at $500 to $700, brought between $1,495 and $2,185.
Multiple lots of Civil War letters written by Baltimores Thomas family, relatives of Hanson, were eagerly sought by bidders. An important group of prisoner-of-war letters written between Dr. John Hanson Thomas and his wife, Annie, sold above its $3,000 to $5,000 estimate to the Maryland Historical Society for $10,350. Dr. Hanson, a noteable member of Baltimore high society, was not a Confederate soldier, but was imprisoned at Fort McHenry for promoting secession. A group of Confederate Civil War letters from Thomas son, Captain John Hanson Thomas, estimated at $1,000 to $2,000 brought $4,370, and a second group of letters by another son, Raleigh Colston Thomas, also estimated at $1,000 to $2,000, brought $4,600. Estimates were irrelevant to bidders on a number of Hanson lots. The Thomas family wine-collecting archive of wine catalogs, labels, and merchant receipts, was estimated at $300 to $500, and ended up selling to a determined floor bidder for $5,750. Another wine lot, the wine-importing archive of Douglas Hamilton Thomas, which included wine catalogs, invoices, and letters and was estimated at $200 to $300, was hammered down at $3,450. A lot of Thomas family photos and drawing related to Baltimore architecture, estimated at $50 to $100, sold for a surprising $4,600, and an archive of Thomas family letters and other items (estimate $200 to $300) brought a strong $2,300. Zipp notes, Given that the Thomas family was such a noteworthy early Baltimore family, there was a great deal of local interest. The selling prices reflected that.
Bidding was generally strong on local textiles. A Georgetown, D.C. needlepoint sampler, dated 1832 and estimated at $1,500 to $2,500, sold to a phone bidder for $3,450. A Baltimore album quilt with depiction of Baltimores Washington Monument (estimate $3,000 to $5,000) brought $4,025, despite condition issues. A Frederick, Maryland, coverlet, estimated at $300 to $500 and bearing the slogan NO MAN CAN BETTER IT, was hammered down at $805.
Other folk art from the region sold above estimate. A gate salvaged from a Cumberland, Maryland, speakeasy, featuring cut metal designs of a fisherman, cats, and the slogan LOAF & DREAM (estimate $300 to $500), was vied for by several floor and phone bidders, ultimately bringing $2,070. A metal sign from the same location, depicting cats and the words CUMBERLAND ST (estimate $200 to $400), brought $1,093. A redware bust of a man, signed B. KAPP / 76 and attributed to the Perine Pottery of Baltimore, sold well above its $400 to $600 estimate at $2,300.
A large number of Upper Chesapeake Bay duck decoys were also offered, including examples by Madison Mitchell, Paul Gibson, Charlie Joiner, and John Graham. With a large in-house and on-line bidding presence, most decoy lots sold within or above estimate.
Only six lots in the sale were reserved, and three failed to sell. One of the buys of the auction was a hooked rug with farm motifs, which was found in Cumberland, Maryland, and sold below its $1,000 to $1,500 estimate at $403.
Zipp continues, We are pleased with the response from consignors and bidders for this auction, and are excited about what may come our way next time. Crocker Farm, Inc. has tentatively planned its second Maryland Sale for September 2012, and is actively seeking consignments. All prices mentioned in this press release include a 15 percent buyers premium. For more information, contact Anthony Zipp of Crocker Farm at (410) 472-2016, or visit the firms website at www.crockerfarm.com. 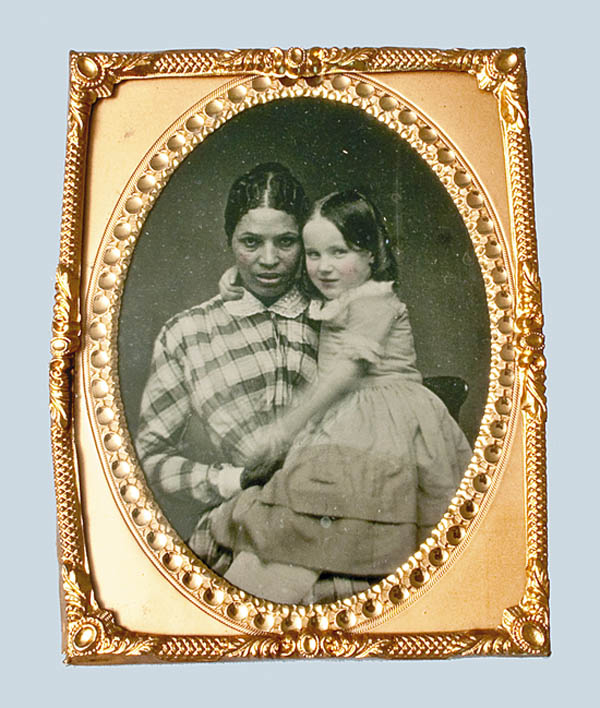