Hedi vs. Kay: The Case Of The 'Copied' Ceramics

Design Trends In The Mid-20th Century 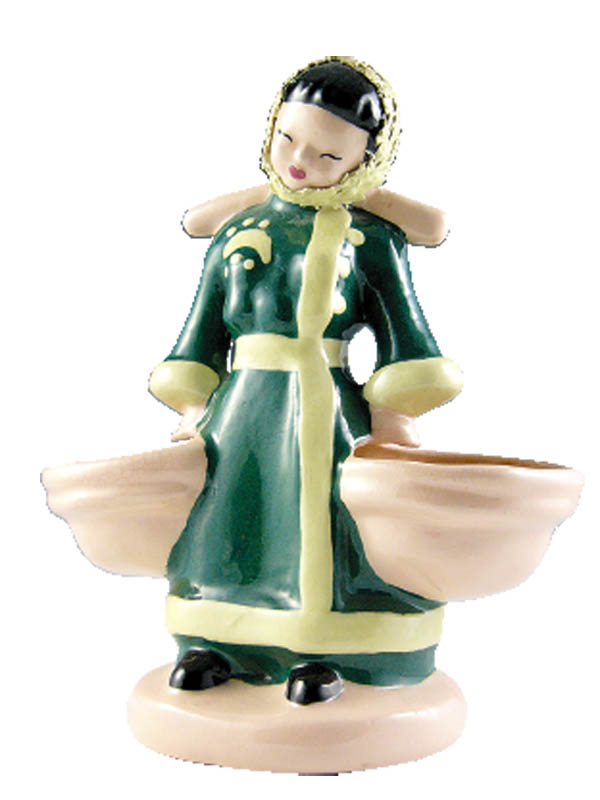