I Paid Too Much

Probably every collector, and certainly every dealer, has made that statement at one point or another in their career. The heat of an auction, the insecurity of someone else looking at the same item in a shop, the lack of knowledge about an item have led us all to buy items for more than they are worth.
Some antiques will catch up in price and, with enough time, will reach the value, in theory, of what you paid. The risk is that some antiques do not increase in price. We have certainly seen that in the last decade with both traditional brown furniture as well as the new speculative collectibles. Of course, the offset is that you buy it because you like it, and who cares if it goes up in money. Well, I have yet to meet a serious collector who did not like the idea that their treasures went down in price or flat-lined.
For some dealers, its a matter of offering the piece for sale at a higher price and hoping that someone else pays the price. I think most folks who are active collectors have been in booths in antique malls were certain items are priced double what they should be. I always attributed this to dealers who paid full retail for an item and then could not afford to sell at cost so they doubled the price and hoped it would be sold.
Value is a hard concept to understand. As I have often said, a great item will always have value and, in many cases, will appreciate over time. The flipside is when an item, while still having a value, loses the value because it is no longer collected. This has been a bitter pill for many collectors who believe the value of their collections only rise over time. The idea that a century-old antique would drop in value is anathema to them, and so they keep holding out, hoping the market will return.
The irony is that the antiques market has always had hot items and not-so-hot items. One can still buy English oak at prices that are comparable to what it sold for in the 1920s and 1930s when the baronial style was really red hot. American Empire, particularly country Empire or pillar and scroll Empire, is definitely a buyers market, as it has been since I was a kid. I am sure the $95 that I paid for my first Empire dresser could buy it back today for that same, if not less.
So, when one complains about paying too much, it is really a relative term and one that you should not get too hung up on. Always buy because you enjoy it, and realize that prices go up and go down and that as long as it gives you pleasure it will be a wonderful antique to own. 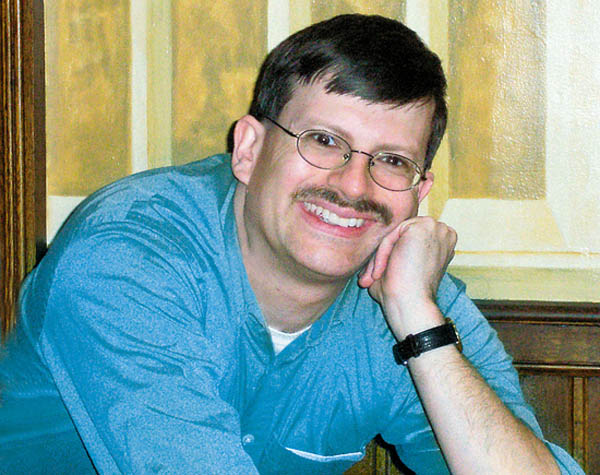