Privileged Young People: The Ads In St. Nicholas Magazine, Circa World War I 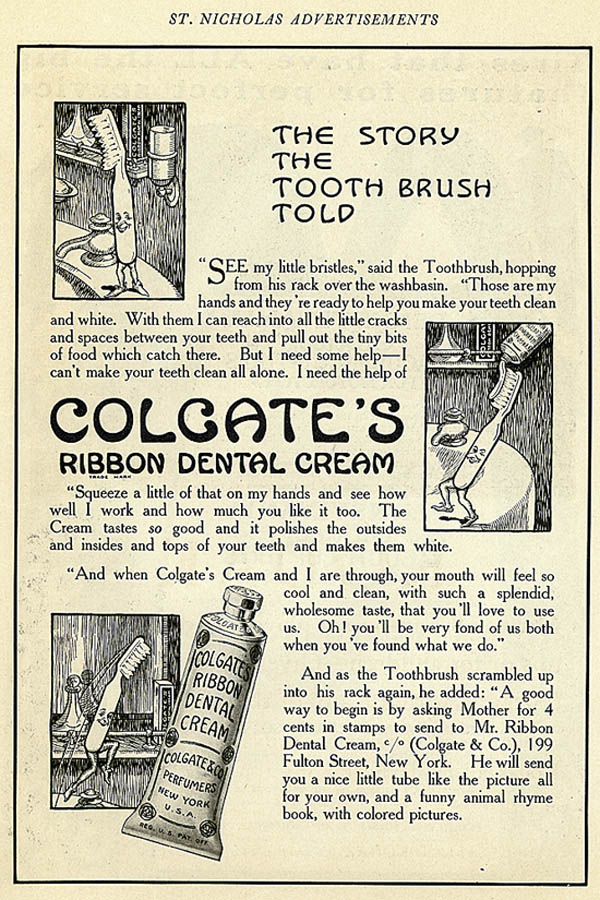