William K. du Pont was born in Wilmington, Del. in 1938. He came by his love of Americana early on from having grown up with a father who collected. His childhood home also happened to be located just a few minutes down the road from the famed Winterthur Museum & Library (then home of his cousin Henry F. du Pont). As an adult, Bill, became a prolific collector of all sorts of Americana and served on the board of trustees of Winterthur for more than 40 years, at one time heading its Acquisitions Committee. He was an avid supporter of Winterthur, along with many other institutions, often generously donating objects or loaning pieces from his collection for exhibition. He tragically passed away in a tractor accident on July 4, 2021.
Bill was also a voracious reader, outdoorsman, conservationist, and American history enthusiast. Over the course of roughly 60 years, he amassed a substantial reference library of over 1,500 books and hundreds of catalogues covering all manner of antique-related and historical subject matter, which has since been donated to Historic Trappe. Amazingly, Bill took the time to read each of these books and often made notations which he referred to, proof of his constant desire to learn more about the objects he collected and the people who made and used them. In addition to his appreciation of an antique for its intrinsic beauty, decorative attributes, or rarity, Bill was just as keenly interested in its construction and in the story and culture of the people involved. As a result of this genuine thirst for this understanding, he earned the reputation among his peers as one of the most knowledgeable collectors of early American decorative arts.
Indeed, Bill curated each piece in his Rocky Hill collection personally and was very thoughtful about what he bought and why. Always a gracious host, he often welcomed various museum and historical society groups to tour his home in Newark, Del. He loved for others to experience his collection and took any opportunity to educate those who showed an interest in American history or decorative arts. During frequent lunch outings to local restaurants near the University of Delaware campus, Bill would often bring along some small object from his collection with which to engage the younger generation and would relish any opportunity to explain its historical significance.
In addition to his propensity to educate others about the material he collected, Bill was also what youd call an authentic collector. He was such a purist that he even removed electric sconces from certain rooms in his home, in favor of more period candlelight. He also refused to use modern nails or hardware throughout his home. In addition, in the late 1980s he purchased and moved an 18th-century log house from Pennsylvania and had it reconstructed on his property. Many of the items featured in this sale were once housed there.
For Bill it was always a thrill to find and acquire special new pieces, and he felt privileged to own each one. He eagerly anticipated every sale or upcoming show and what treasure he might discover. His hope would have been for anyone bidding on this collection to feel the same excitement about the material as he did.
His collection will be sold at Sothebys on Saturday, Jan. 22. The sale at Hess Auction Groups Conestoga Auction Co. will be held one week later on Saturday, Jan. 29. It will have high quality material along with items due to volume not able to sell in New York City.
The Jan. 29 auction will be offered live begining at 9 a.m., and online through Live Auctioneers. Some additional items will be offered through an online-only auction offered at a later date at Conestoga Auction Co., which is located at 768 Graystone Road, Manheim, Pa.
For additional information, call 717-898-7284 or visit www.hessauctiongroup.com. 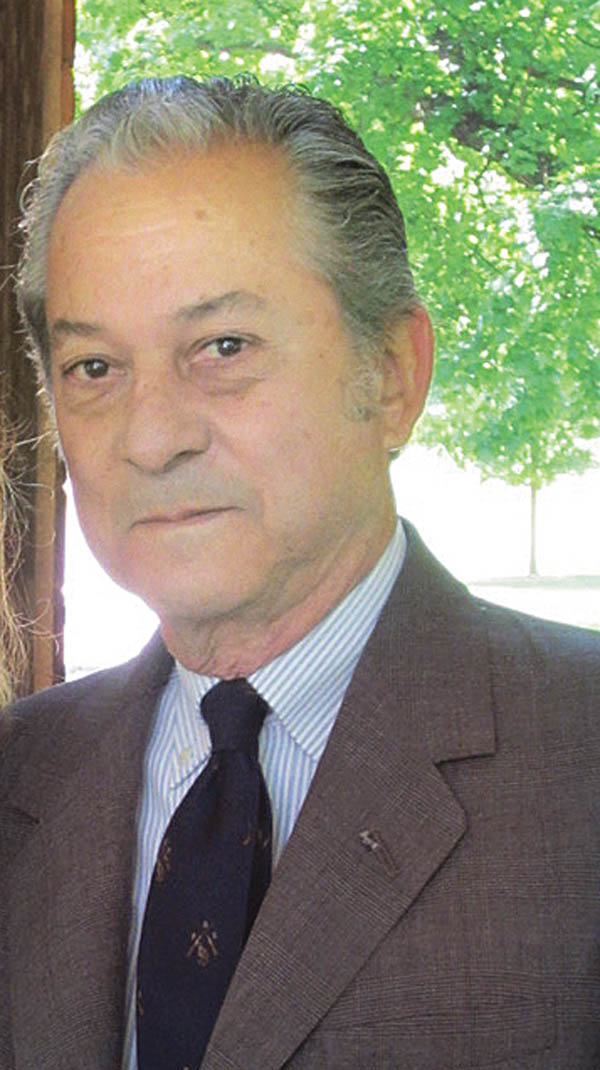