Highest-Ever Total For An Auction Of American Folk Art 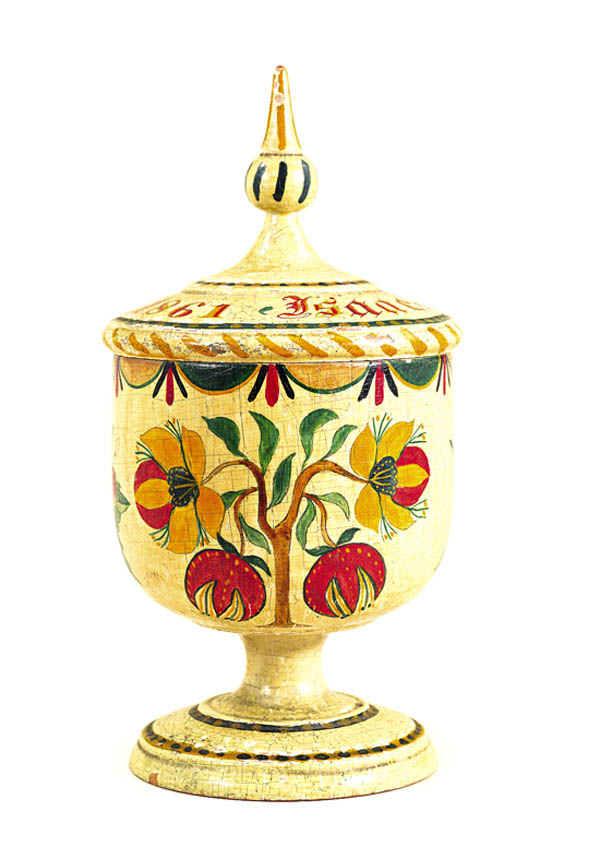