The Market Is Back

Everyone is thinking it, and a few are muttering it, but I am going to say that the market is back. Two weeks ago, a friend of mine who is an auctioneer in Chester Springs had an online sale. It was a nice assemblage of traditional antiques along with some nice quality Pennsylvania German arts. I left bids on a bunch of things thinking that I would win one or two of the pieces. A few of the bids were pretty strong retail prices because I really liked the item. Well, to quote my long gone grandfather, the bidding went past me like a pay car passing a tramp (for those of you who are old enough to know that phrase, you will know that I am talking about crazy high bidding!
The next weekend, I was in Adamstown thinking I would see what was new. Well, I had lines to deal with in all the malls with people rushing to buy things. Prices still seemed reasonable, particularly on old school collectibles like cookie cutters and luster ware (both of which are still undervalued); however, I saw a lot going out the door representing every type of antique. And it was not just single purchases, but it was lots of stuff including furniture and quirky items.
I recall with the crash of 2008-09 and then subsequent downturns that people saw the end of the antiques world. No one was ever going to collect again, and it was over. This coupled with the millennial predilection for experience over things put a tailspin into the market.
To me, it was part of the ebb and flow of collecting. The heady market of the 1980s and 1990s was built upon not only lots of money, but also the appearance of large collections assembled by older generations of collectors. So in the Pennsylvania German world, the George Scott, Paul Flack, Henry Deyerle, Dick Machmer, Richard Flanders Smith, Donald Shelley sales all drove the market to new highs in that general period. The market had expanded with money and stuff and thus the boom. I recall collectors talking about investing in $100,000 Windsor chairs to then sell them for $145,000 and that this was a better return than stocks or bonds. And then the market fell out.
We have been in a reshaping of that market. Yes, older collections are coming on the market, but perhaps not at the same level as those older collections just mentioned. And if you go back further in time, you have the Garbisch sale with its gigantic multi-volume catalog that helped introduce the Scotts, Flacks, Machmers and others to collecting.
The market is not a straight curve up but rather peaks and valleys. Seeing what I saw in the last several weeks convinces me that we may be on our way back to a new market. People have lived at home for a year and perhaps are ready to think about new furnishings. Antiques are environmentally friendly since they are all about recycling. So perhaps we stand at that moment of a rebirth in collecting and all those minimalists are going to throw off the yoke of bare walls and embrace stuff. 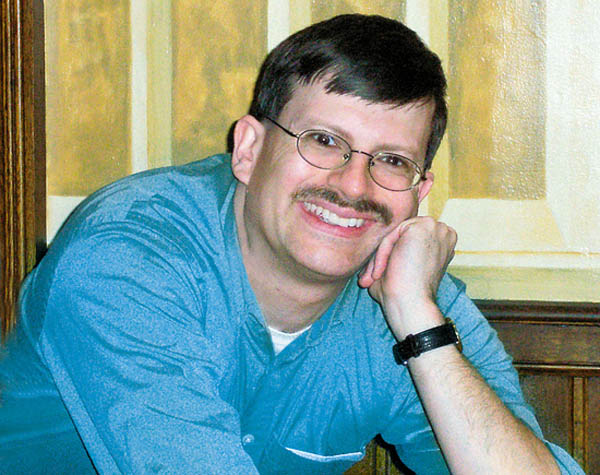