In celebration of the 200th anniversary of Walt Whitmans birth, the Morgan Library and Museum will exhibit the work of the beloved American poet from June 7 to Sept. 15. In a notebook in 1859, Whitman wrote, Comrades! I am the bard of Democracy, and over his 73 years (181992) he made good on that claim. As he bore witness to the rise of New York City, the Civil War and other major transformations in American life, Whitman tried to reconcile the famous contradictions of this country through his inclusivity and his prolific body of work. The author of one of the most celebrated texts of American literature, Leaves of Grass (1855), came from humble origins in Long Island and Brooklyn but eventually earned a global audience that has never stopped growing. Walt Whitman: Bard of Democracy will trace the development of his writing and influence, from his early days producing local journalism, and also sensational fiction, to his later years writing the visionary poems that would revitalize American letters.
Drawing on the Morgans own holdings as well as exceptional loans from the Library of Congress, the exhibition shows the landmarks of his literary career, including O Captain! My Captain! and the famous letter written to Whitman by Ralph Waldo Emerson commending Leaves of Grass. A notebook containing Whitmans early experiments with free verse and the origins of the seminal poem Song of Myself will be on display, as well as the copy of Leaves of Grass that Whitman presented to the artist who engraved his emblematic portrait in the first edition. Also on view are documents by famous writers influenced by Whitman, such as Oscar Wilde, Hart Crane, Federico García Lorca, Langston Hughes, and Allen Ginsberg.

About the Morgan Library and Museum
A museum and independent research library located in the heart of New York City, it began as the personal library of financier, collector, and cultural benefactor Pierpont Morgan. The Morgan offers visitors close encounters with great works of human accomplishment in a setting treasured for its intimate scale and historic significance. Its collection of manuscripts, rare books, music, drawings, and works of art comprise a unique and dynamic record of civilization, as well as an incomparable repository of ideas and of the creative process from 4000 B.C. to the present. The Morgan Library and Museum is located at 225 Madison Ave., New York City.
To learn more, call 212-685-0008 or visit www.themorgan.org. 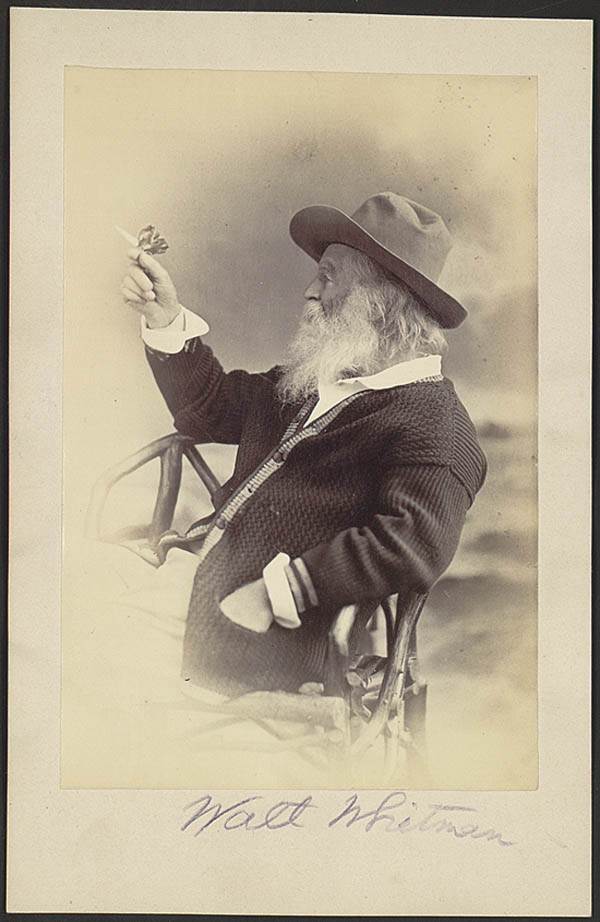