Thinking About The Future

Every few years, I like to step back and talk a bit about estate planning and your collections. Having worked on both the museum and auction sides of the house, I can tell you real horror stories about how personal property is divided after someone dies. I recall the fist fight at a sale over a rocking chair between two family members who desperately wanted it, and one was outbid by the other. I recall the set of Chippendale chairs divided among many children with the value of the set being wiped out by the desire to have each child get two chairs.
First, spend some time with your collection and your family and figure out how it is to be divided. This is not the time for secrets or drama. This is the time to discuss what people would like and decide now for them to receive it. I recall some years ago, a woman left a big gift of furniture to the museum I ran. She never discussed it with us, and none of the pieces were of any interest to us. We turned the items back to the estate and let the family have them.
Second is to be wary about listing single items in your will. Add them as an addendum or set of instructions for your heir. Why? Because to change a will is complex and expensive, and more often than not, something that is done very infrequently. I recall an estate where the museum I ran was named as an alternate beneficiary of some items. The executor had to explain to us that the elderly couple who owned the items had decided in their later years to give things away to whomever expressed interest. As a result, the items mentioned in the will were long gone. Mark and tag the items now, and leave explicit instructions for your heirs.
Third is to leave detailed instructions with your heirs about your treasures. I get so frustrated when I see great collections being put up for sale without provenance or history. So that old chair is sold anonymously because no one was made aware that it was one of the original chairs from Independence Hall. I use this as an example because many important items have been sold without their history, which is now completely lost. Perhaps the worst example was when a noted antique dealer died suddenly and without illness or warning. He had a number of clock cases in his stock, but the works were missing. He had sent the works to various shops for repair but had not kept records of them. As a result, the cases were sold sans works, and one only hopes that someone was able to eventually match them back up.
Finally, I relate the story of a noted collector who decided to get rid of his entire collection before he died. He knew his illness was eventually fatal, so he took joy in dividing up his property among museums and friends. His joy and solution to the problem of his estate was to share it before he died. That is classy. 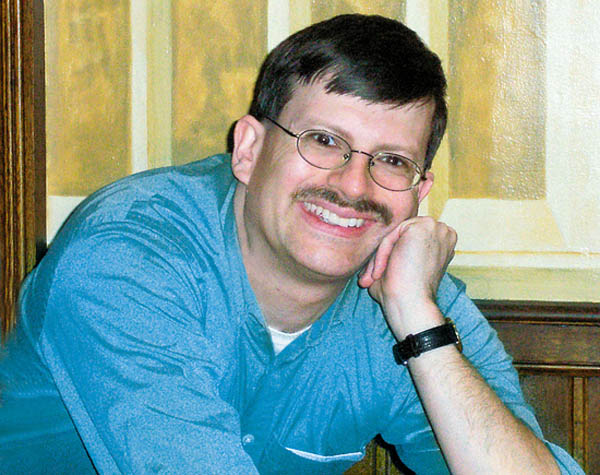