Undervalued And Worthy Of Checking Out

Its the time of year for me to prognosticate about undervalued antiques. The recent year, of course, had limited buying for many of us, although I am so pleased to see some really good internet dealer sites that have great content. Pre-Covid, many of the dealer sites were pretty rudimentary on the assumption that no one would buy antiques on the net. Today, it is a new norm, and I really encourage dealers to keep those websites fresh and humming.
The changes in the market that began in 2008 are still here. For great items, the investment collector can still get some bargains that will go up. For those who would rather gamble on the stock market and are just looking for great items to decorate their home, then there are plenty bargains to be found. A friend wrote from a public sale in Lancaster that the prices on useable antique furniture were so low that he thought you could furnish an entire house for a few thousand dollars.
The fascination with Moderne still remains hot, hot, hot. Also, quirky and funky remains high, although I think the industrial design look (thank goodness) may have spent its bolt. I think if I see one more theatrical light mounted to a music stand base, I shall scream into the night.
I have always advocated for collecting things that others did not understand. Being smarter than the average buyer means that you can evaluate items better and make good buys. So, to me, for example, 20th century Japanese prints are a great buy. While there are seemingly a million books on Hiroshige, I am not sure I have seen a book on the various works by 20th century master Tokuriki. Building your expertise, you can focus on this area and build a great collection.
Similarly, I was cruising eBay the other day and spotted a very fine Moderne Japanese print in a true limited edition of less than 25 impressions. It had great quality and was priced far less than a photocopied print by an American modern artist.
As a longtime collector of militaria, I have watched prices escalate through the ceiling on WWII memorabilia only to crash and burn because of the burgeoning market in fakes coming from eastern Europe and Asia. I remember when a similar bubble burst with items from the American Civil War, where prices soared to the level that even fakes of common items became economical to produce.
Even with the abundance of faked areas, I still encourage budding students of history to explore WWI. Take a dive into the Central Powers, an area that does have some fakes but is so esoteric that building knowledge can help you build a great collection.
A common theme in my writing about undervalued items is learning and reading. For me, being kind of old school, its starts with trying to find books on a topic. Which then leads me often back to eBay where lots of great reference books are priced really reasonably. I just found a complete set of the Oral Traditions project books on iron, pottery, tin, textiles, baskets, etc. at a great price on eBay. So, starting there is a great way to build that budding library.
Then I really recommend you go on to some of the internet collector sites. Now I know, many of them are filled with trolls and cranky old men who discredit everything. However, there is a lot of knowledge shared out there.
So this new year, start a new collection! 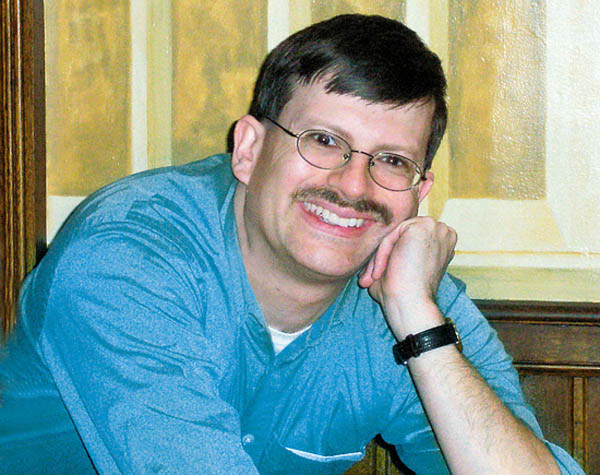